The Faraway Paladin (最果てのパラディン, Saihate no Paladin?), is a Japanese light novel series written by Kanata Yanaigno. The series was originally published as a web novel, the series has since been published by Overlap with an expanded story-line featuring illustrations by Kususaga Rin, with four volumes (five books) released as of September 21, 2017.[1]

The light novel series were incensed and translated by J-Novel Club and were published internationally digitally for English readers, with the first volume on February 2, 2017 and since translated a total of four volumes (five books) as of April 10, 2018.[2] 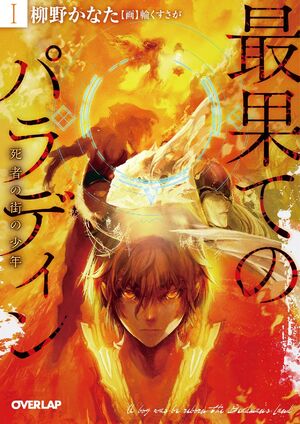 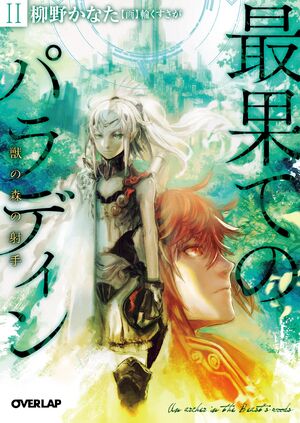 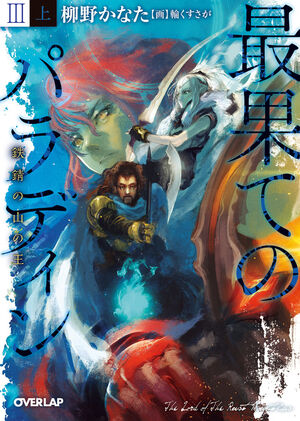 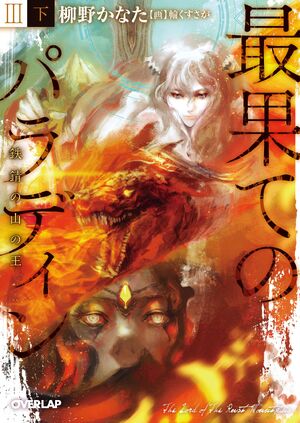 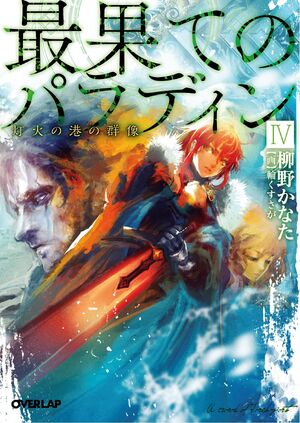 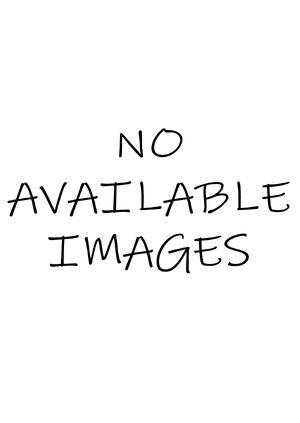 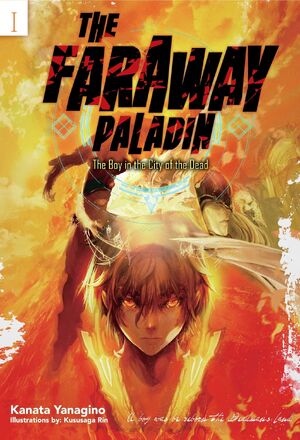 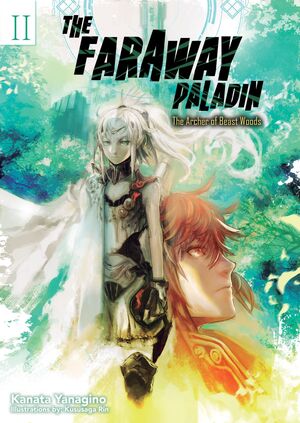 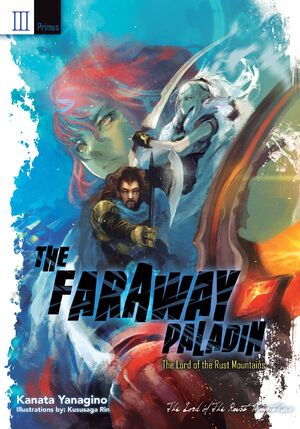 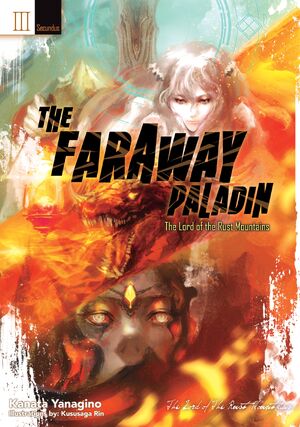 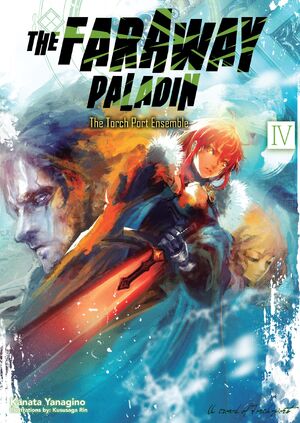 Retrieved from "https://the-faraway-paladin.fandom.com/wiki/List_of_Light_Novel_Volumes?oldid=3128"
Community content is available under CC-BY-SA unless otherwise noted.